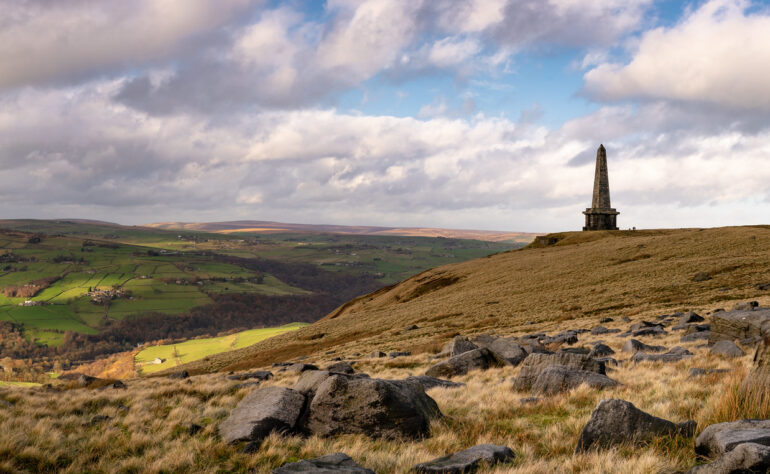 Grouse shooting has ended on two moors owned by Yorkshire Water following a campaign by Wild Moors and the League Against Cruel Sports.

It was announced by the landowner in correspondence that its grouse shooting leases on Baitings, Turley Holes & Higher House Moor, near Mytholmroyd, and Lane Head, near Holme, had not been renewed after expiring earlier this year.

Yorkshire Water will launch a consultation later this year to invite the public’s views on its plans for nature-friendly moorland management. This is expected to consider planting native broadleaf trees on the lower slopes of the moors and restoring peat bogs to provide homes for wildlife, lock carbon into the ground and prevent flooding in surrounding valleys by slowing the flow of run-off water.

“The world is fast moving in a direction where restoring land for nature, carbon capture and people is at the forefront of solving climate change and biodiversity loss. Today, no cutting-edge landowner would dream of allowing grouse shooting and Yorkshire Water is making waves by earmarking its moors for regeneration.

“We look forward to working with Yorkshire Water on its plans for nature-friendly moorland management.”

The non-renewal of grouse shooting leases at Baitings Moor and Lane Head forms part of the implementation of Yorkshire Water’s policy to place greater value on the natural environment when making land management decisions.

Instead of automatically renewing the leases for grouse shooting, the utility company—which is one of Yorkshire’s largest landowners—will instead review each one and decide if the land could be managed better for nature in other ways.

Yorkshire Water’s eight remaining grouse shooting leases will be reviewed in due course.

“Driven grouse shooting involves hundreds of thousands of birds shot every year, local wildlife being trapped and killed by gamekeepers, and intensive burning of the moors which releases stored pollutants such as heavy metals into rivers and carbon into the atmosphere.

“Yorkshire Water is to be commended for its new approach to managing these vital moorlands which doesn’t involve both shocking levels of animal cruelty and the harmful environmental practices associated with the grouse shooting industry. I can only hope that these former grouse moors are the first of many to be given a new lease of life.”

Wild Moors seeks to unlock an area of moorland the size of Greater London from grouse shooting for restoration by 2030. By working with communities, governments and companies we ensure the conservation of upland wildlife and habitats.

The League Against Cruel Sports is Britain’s leading charity that works to stop animals being persecuted, abused and killed for sport. The League was instrumental in helping bring about the landmark Hunting Act. We carry out investigations to expose law-breaking and cruelty to animals and campaign for stronger animal protection laws and penalties. We work to change attitudes and behaviour through education and manage sanctuaries to protect wildlife. Find out more about our work at www.league.org.uk. Registered charity in England and Wales (no.1095234) and Scotland (no.SC045533).