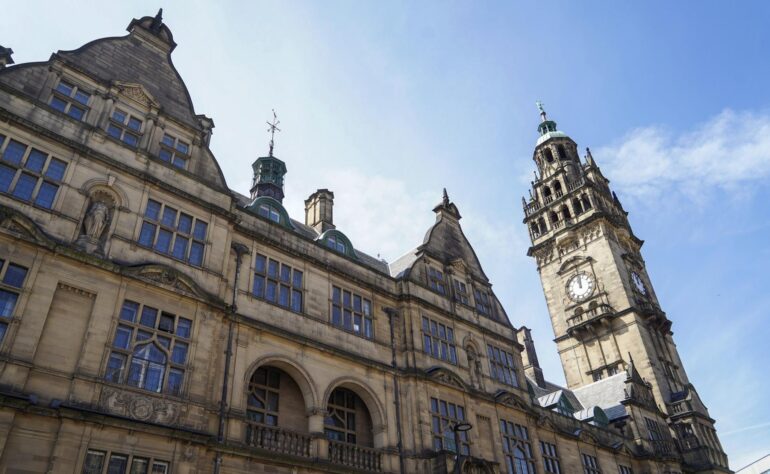 Sheffield Council has backed an end to heather burning to save the region’s peat moors from being damaged for grouse shooting.

Its plea comes after intensive burning on grouse moors near Bradfield prompted complaints last month about smoke pollution in the Loxley Valley.

In a letter sent to the Secretary of State for the Environment, Food & Rural Affairs Council Leader Terry Fox urged the Government to introduce an immediate and complete ban on grouse moor burning:

“Every fire set this season signals the Government’s unwillingness to protect the region’s carbon-rich peatlands and nearby communities from damage in the challenge to tackle climate change.

“The practice of moorland burning must end entirely for the health and protection of nearby communities, and the commensurate benefits of carbon reduction for the planet.”

However, Wild Moors is warning that many of Britain’s grouse moors, including those near Bradfield, are exempt from the new rules because they are located on degraded shallow peat, not blanket bog. This is despite them urgently needing to be restored to a healthier, deeper state to help tackle climate change and flooding.

“With burning continuing on grouse moors across northern England, we commend Sheffield Council for giving its support for an end to burning to help save the region’s peatlands from further damage.”