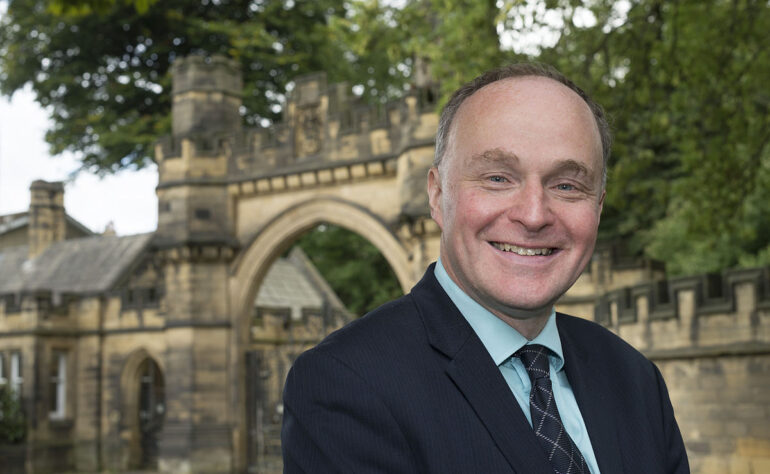 Grouse shooting on Ilkley Moor must come to an end, Member of Parliament for Keighley and Ilkley John Grogan has said in a public statement following a meeting with the grouse shoot.

The MP has publicly renewed his support for ending grouse shooting on Ilkley Moor ahead of an imminent decision which could see the practice stopped on publicly-owned Ilkley Moor.

Over half of protected breeding bird species have declined or become locally extinct on Ilkley Moor, government figures collated by the RSPB Northern England office show. The wildlife crash, which has negatively impacted on the moor’s population of specialist species, including Merlin, Dunlin and Short Eared Owl, could result in the loss of the site’s conservation designations if declines continue.

Calls for Bradford Council to follow these successful precedents have received significant support from some of the region’s most prominent politicians. In addition to John Grogan MP, Alex Sobel MP (Leeds North West), Judith Cummins MP (Bradford South), Parish Councillor Henri Murison (Ilkley South) and a cross-party representation of District Councillors have Back an end.