Skip to content
“Do the right thing”: Chris Packham urges an end to grouse shooting on Ilkley Moor as Council decision looms 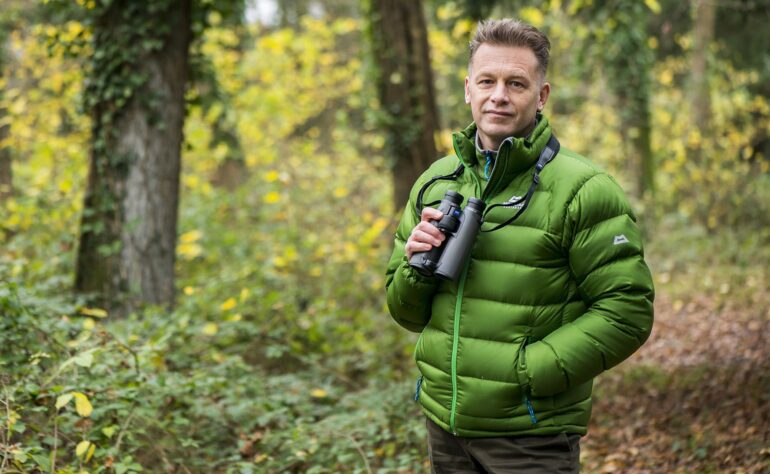 Outspoken wildlife presenter and naturalist Chris Packham has urged Bradford Councillors to “do the right thing” and end grouse shooting on Ilkley Moor ahead of key decision.

Ahead of a key decision which could spell the end for grouse shooting on Yorkshire’s iconic beauty spot Ilkley Moor, outspoken wildlife presenter and naturalist Chris Packham has written to Bradford Councillors urging them to “do the right thing” and back an end to the blood sport.

The move comes as Council Leader Susan Hinchcliffe is understood to be considering whether or not to renew the Council’s controversial ten year  lease which presently allows the practice on the public moor.

Wild Moors, which is lobbying Bradford Council to bring an end to grouse shooting, notes that wildlife has tanked on the local authority’s watch as a result of intensive grouse moor management.

Over half of protected breeding bird species have declined or become locally extinct on Ilkley Moor, government figures collated by the RSPB Northern England office show. The wildlife crash, which has negatively impacted on the moor’s population of specialist species, including Merlin, Dunlin and Short Eared Owl, could result in the loss of the site’s conservation designations if declines continue.

In a letter to Bradford Councillors, Chris Packham said:

“This world is running out of wildlife – fast, and the faster that loss the more vociferous the demand to conserve what is left will become. So do you want to act now to lead the way forward or allow history to show that you failed to do the right thing when your venerable office allowed you that opportunity?

“With over half of specialist breeding birds suffering decline or local extinction on Ilkley Moor on Bradford Council’s watch, it is clear that licensing of grouse shooting by the local authority has been a conservation calamity. We urge Susan Hinchcliffe to follow every other moorland owning-council in the country by committing to ending grouse shooting on public land.”

radford Council is the last local authority in the UK to allow grouse shooting to take place on public moorland. Others, including the Peak District National Park Authority and Sheffield Council, already prohibit the practice on their upland estates, having previously allowed it, and now maintain the land using other methods.