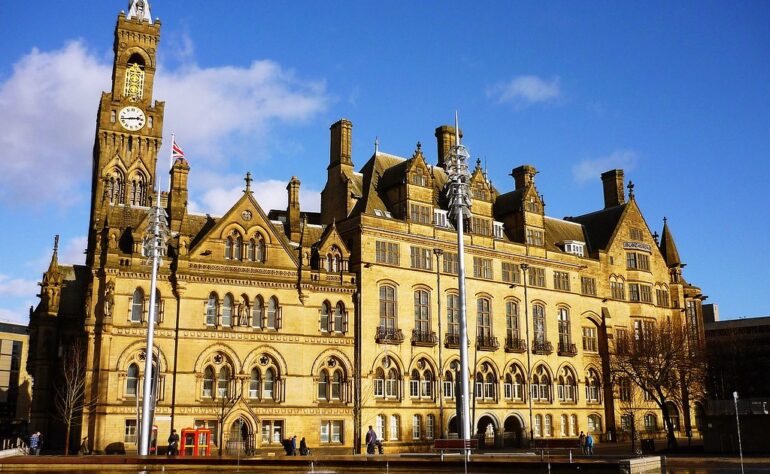 Bradford Council has backed an end to heather burning to save the region’s peat moors from being damaged for grouse shooting.

Its plea comes after intensive burning on grouse moors near Bingley and Burley in Wharfedale on Monday and Tuesday prompted complaints about smoke pollution in the Aire Valley and Wharfedale.

In a letter sent to the Secretary of State for the Environment, Food & Rural Affairs Council Leader Susan Hinchcliffe asked the Government to reconsider their position on burning heather “given the seriousness of global warming and our efforts to improve air quality in Bradford”.

However, Wild Moors is warning that many of Britain’s grouse moors, including those filming burning near Bingley and Burley this week, are exempt from the new rules because they are located on degraded shallow peat, not blanket bog. This is despite them urgently needing to be restored to a healthier, deeper state to help tackle climate change and flooding.

“With burning continuing on grouse moors across northern England, we commend Bradford Council for giving its support for an end to burning to help save the region’s peatlands from further damage.”