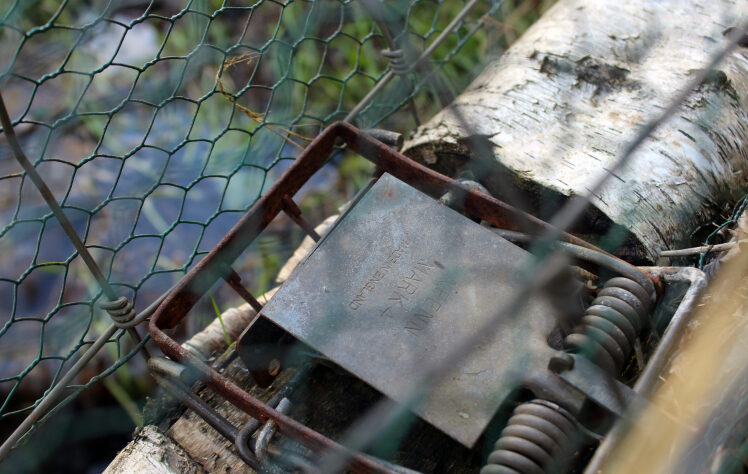 Wildlife is being killed in traps on Yorkshire Water moorland to preserve red grouse for shooting, the company has admitted for the first time.

The acknowledgement was made in a statement to customers who raised concerns about wild animals being trapped, snared and shot by the company’s grouse shooting tenants.

Gamekeepers on Yorkshire Water’s leased moors have begun an annual drive to kill off native wildlife which interferes with grouse shooting operations.

Large numbers of foxes, stoats, weasels, corvids and hare will be targeted on the company’s land this spring and summer because they compete with red grouse.

However, the utility business has declared it does not monitor how many animals are killed on its land to boost game bird populations for shooting – casting further doubt over its delivery of commitments to conserve wildlife.

“Yorkshire Water has finally accepted the home truth that wild animals are being killed on its watch to ensure red grouse are available for shooting. The company now has a responsibility to announce what action it will take to protect wildlife on its land from those would otherwise destroy it for entertainment.

“If Yorkshire Water wants to be recognised as taking its environmental responsibilities seriously, then ending its grouse shooting leases it the only course of action which will suffice. Only by completely removing the negative impact allowing the practice has on wildlife and habitat, will Yorkshire Water truly become the environmental champion it espouses to be.”

Grouse shooting has become increasingly contentious in recent years because of the widespread negative impact on wildlife, the environment and local communities.

A number of high profile landowners across the region, including Bradford Council and NG Bailey, have stopped leasing land for the practice. Over 125,000 people have contacted Yorkshire Water to urge the company to follow on.