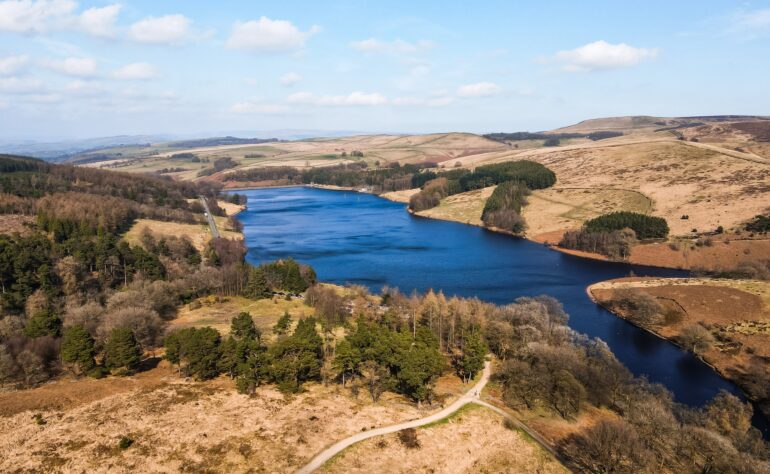 United Utilities, which owns nine moors across the uplands of Derbyshire and Lancashire, is looking to place greater emphasis on restoring land for nature, clean water and people as part of its long-term strategy to tackle climate change and biodiversity loss.

The move follows dialogue with Wild Moors, a shareholder in United Utilities, which presented a resolution at the company’s AGM in July proposing that it undertakes a programme of rewilding.

“The world is fast moving in a direction where restoring land for nature, carbon capture and people is at the forefront of tackling climate change and biodiversity loss.

“As England’s largest corporate landowner, United Utilities has a crucial role to play in creating a wilder, more diverse future for the uplands and we welcome the company’s commitment to looking at ways this can be achieved.”

As part of its climate-conscious approach, United Utilities will consult on the future of its nine grouse shooting leases ahead of them coming up for renewal over the next six-and-a-half years.

If a decision is made to not renew the shooting leases it will unlock approximately 260 square kilometers of iconic moorlands in the Forest of Bowland, Peak District and South Pennines.

United Utilities has already resolved to no longer allow burning on peatland, a damaging and intensive practice used by grouse moors to cultivate younger, more nutritious heather shoots for game birds to eat.

“United Utilities and Wild Moors share a common objective to see the condition of the uplands improved. As such, we look forward to working with the company to examine the future of its grouse shooting leases to ensure its land management practices are fit for the future.”