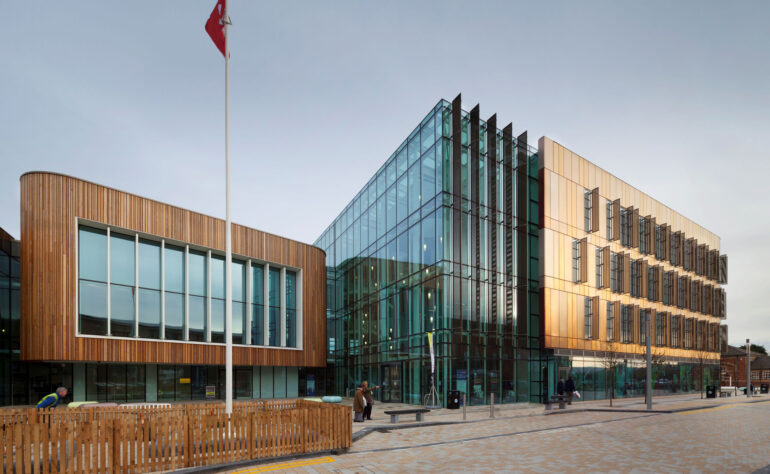 Redcar & Cleveland Council has backed an end to heather burning to save the region’s peat moors from being damaged for grouse shooting.

Its plea comes after at least 30 fires were set on the grouse moors near Commondale during the COP26 climate conference.

A spokesperson for Redcar & Cleveland Council said in a statement to the Northern Echo:

“The Council has publicly stated its aim of a carbon neutral Redcar & Cleveland by 2030. We are fortunate in this area to have extensive peat moorland providing vital, natural carbon storage, as well as habitat for wildlife.

“It is extremely disappointing that the practice of burning areas of the moorland continues anywhere in the country, but especially in our local area, hampering attempts to tackle climate change and damaging biodiversity. The fact that this has coincided with COP26 only serves to draw additional attention to it and will heighten calls for it to be abolished.

“We know that the government has received recommendation that grouse moor burning is completely banned to protect peatlands from further damage and the Council would be supportive of such a ban.”

However, Wild Moors is warning that many of Britain’s grouse moors, including those burning near Commondale, are exempt from the new rules because they are located on degraded shallow peat, not blanket bog. This is despite them urgently needing to be restored to a healthier, deeper state to help tackle climate change and flooding.

“With burning continuing on grouse moors across northern England, we commend Redcar & Cleveland Council for giving its support for an end to burning to help save the region’s peatlands from further damage.”