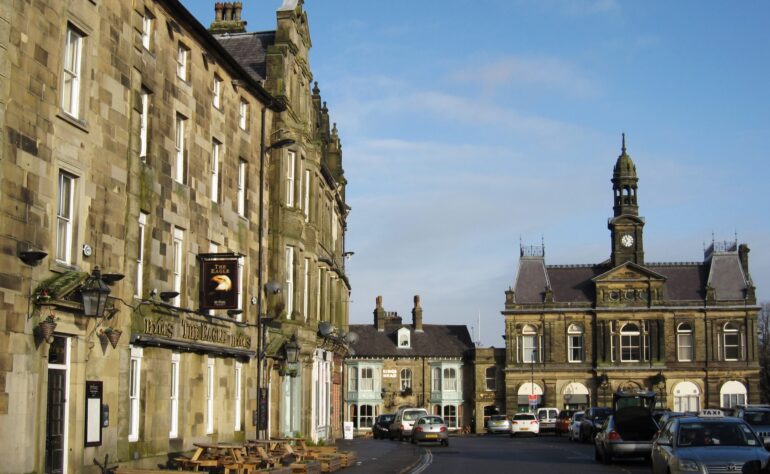 High Peak Borough Council has backed an end to heather burning to save the region’s peat moors from being damaged for grouse shooting.

The local authority has called for the environmentally harmful practice, which is performed to provide younger, more nutritious heather to be eaten by grouse reared for shooting, to stop to help tackle climate change and protect biodiversity.

“High Peak Borough Council does not own any moorland used for grouse shooting but we are concerned about the damage done to moorland biodiversity and the regeneration of healthy peat bogs by the practice of burning.

“We would support the calls made by many other councils in the area for the government to follow its own advice and make a complete ban and to work with land managers to promote more sustainable techniques that will enrich our countryside.”

However, Wild Moors is warning that many of Britain’s grouse moors, including some of those in the High Peak, are exempt from the new rules because they are located on degraded shallow peat, not blanket bog. This is despite them urgently needing to be restored to a healthier, deeper state to help tackle climate change and flooding.

“With burning continuing on grouse moors across northern England, we commend High Peak Borough Council for giving its support for an end to burning to help save the region’s peatlands from further damage.”