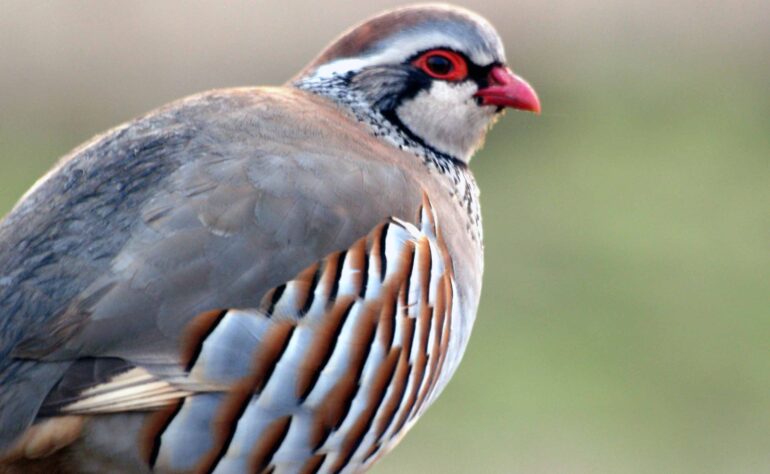 Fresh doubt has been cast over the future of the controversial game bird shoot on Yorkshire Water’s land at Thornton Moor after Natural England has refused permission for a significant part of the operation.

The government’s habitats watchdog has said in a decision notice issued to Yorkshire Water and its tenant that the release of non-native partridges for shooting and related practices must not go ahead on or around the Site of Special Scientific Interest because they have potential to seriously damage the protected nature site. This includes by harming sensitive carbon-rich peatlands and causing disruption to and competition for food with sensitive ground-nesting birds, such as curlew, golden plover and merlin.

Natural England has also made clear that use of the moor for shooting is not necessary for conservation of the site.

Luke Steele, Executive Director of Wild Moors, said “Natural England’s decision makes plain that game bird shooting on Thornton Moor poses a risk to wildlife and the environment and is not necessary. We welcome this intervention which has significant bearing over the future of the shooting lease.”

Yorkshire Water has stated that it will adhere with Natural England’s decision and expects its shooting tenant to also.

The development comes as the company is expected to start its review into the future of the shooting lease on Thornton Moor ahead of it expiring later this year. In order to inform its decision Yorkshire Water will be considering what is the best option for delivering its nature and climate ambitions: continuing game bird shooting or restoring the moor.

Nick Weston, Head of Campaigns at the League Against Cruel Sports, said “Shooting is a dying sport and the sooner this is accepted, the sooner the countryside can be returned to wild flora and fauna. Yorkshire Water’s review of its shooting tenancies has the potential to blaze a trail for landowners across the country, and the latest from Natural England shows that of the many options for the future of Yorkshire’s moors, shooting should be bottom of the pile.”

The shooting tenant has the right to appeal Natural England’s decision.

A copy of Natural England’s decision notice is available on request.

The League Against Cruel Sports is Britain’s leading charity that works to stop animals being persecuted, abused and killed for sport. The League was instrumental in helping bring about the landmark Hunting Act 2004 and the Animal Welfare (Sentencing) Act 2021. We carry out investigations to expose law-breaking and cruelty to animals and campaign for stronger animal protection laws and penalties. We work to change attitudes and behaviour through education and manage sanctuaries to protect wildlife. Find out more about our work at www.league.org.uk. Registered charity in England and Wales (no. 1095234) and Scotland (no. SC045533).