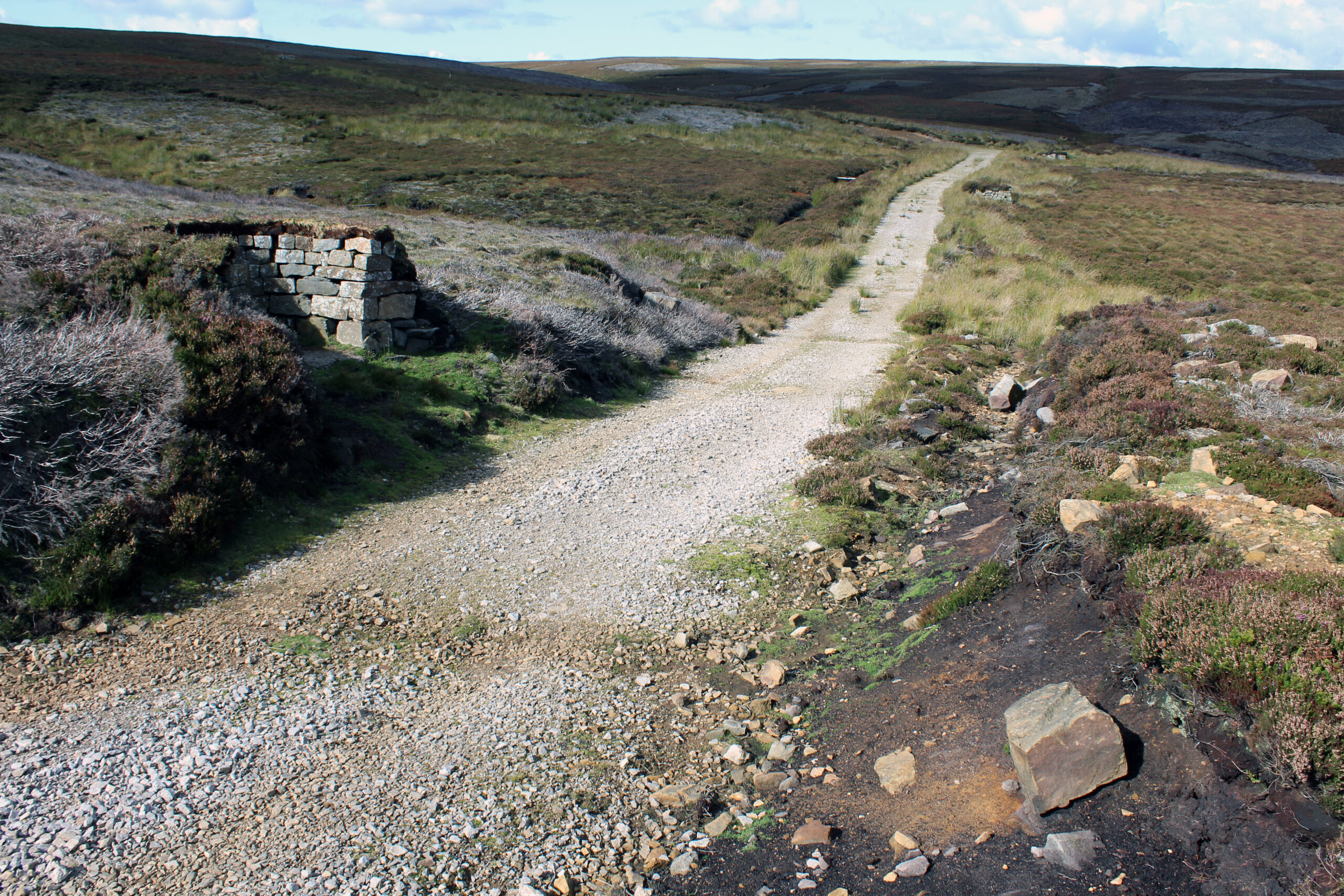 Widespread environmental damage has been inflicted on internationally-important moorland leased by Yorkshire Water for grouse shooting, with campaigners warning this is set to increase with the burning season now getting underway. Heather moorland is being set on fire to control habitat to increase game bird populations for the guns.

Large sections of threatened peatland habitat – including Sites of Special Scientific Interest – have already been damaged during previous burning seasons, an investigation into five randomly-chosen Yorkshire Water moors by Wild Moors and the League Against Cruel Sports has revealed (a selection of photos is available here). In some cases burning has been conducted unlawfully across watercourses and gullies, polluting and eroding catchments feeding water into Yorkshire Water’s reservoirs and harming habitat necessary for nesting birds of prey. Drainage and grouse shooting butts have also been dug into rare blanket bog and roadways carved into the hillside to convey shooting parties, leaving sensitive habitat degraded and exposed to the elements.

On one moor in the Nidderdale Area of Outstanding Natural Beauty, over 100 ‘bone-crushing’ traps were discovered: set to eradicate native stoats and weasels to ‘preserve’ red grouse for shooting parties. On another at Stanbury the remains of wild animals were left rotting in traps.

“Modern business means being environmentally and socially responsible. Yet Yorkshire Water, which brands itself as being an industry-leader in environmental protection, is allowing internationally-important habitat to be burnt, drained and built on to further grouse shooting interests at the expense of wildlife, habitat and local communities, which suffer increased flood risk as a result.

“If Yorkshire Water wants to be recognised as taking its environmental responsibilities seriously, then ending its grouse shooting leases is the only course of action that will suffice. By removing the negative impact the practice has on wildlife and habitat, Yorkshire Water will truly become the environmental champion it espouses to be.”

“Yorkshire Water must choose between enhancing wildlife and the environment or allowing it to be damaged by grouse shooting. The reality is that conservation and grouse shooting are inherently conflicting, with native wild animals killed and sensitive habitat burnt to provide large numbers of game birds for the guns. These practices also harm financial returns, with Yorkshire Water and its customers left to pick up the hefty bill for cleaning up polluted catchment water.

“We strongly urge Yorkshire Water to do the right thing by ending its grouse shooting leases. Customers and investors would expect nothing less from a company which purports to be a leader in wildlife and environmental protection.”