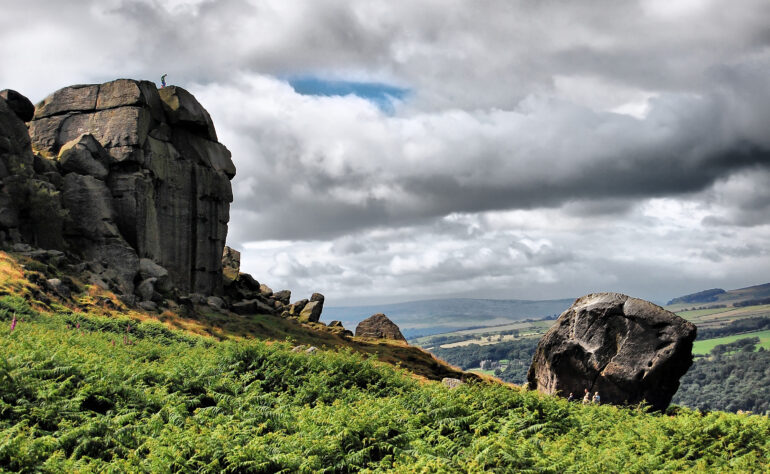 Bradford Council has vowed to restore habitat important to the success of breeding birds and mitigating flood risk, following its decision this week to end grouse shooting on Ilkley Moor.

Over half of breeding bird species have declined or become locally extinct on the moor, government figures collated by the RSPB Northern England office show. Biodiversity has decreased and peatland habitat degraded through burning, construction of grouse shooting butts and vehicle access during the past ten years of grouse shooting.

The restoration project, which is understood will be partly-funded through tens of thousands of pounds in Country Stewardship capital – which the grouse shoot has confirmed this week it instead intended to claim had the lease been renewed – is set to enhance the overall health of the moor. Wildlife, habitat, visitors and the local economy are expected to benefit as a result.

“The lease for the Bingley Moor Partnership to grant shooting rights on Ilkley Moor expires in April 2018 and last night (Monday) Bradford Labour Group were not supportive of its renewal.

“Our new Ilkley Moor Management Plan sets out our approach to management of the moor regardless of whether or not grouse shooting takes place on the moor. Our focus is now on implementing the objectives of the plan to manage the heathland, increase tree coverage in appropriate areas, restore peat and blanket bog and reduce flood risk for the surrounding areas.”

Bradford Council will now follow them broadly in this endeavour, which is backed by a strong cross-party representation of Parish and District Councillors, regional MPs including John Grogan, Judith Cummins, Naz Shah and Alex Sobel, Friends of Ilkley Moor and the majority of visitors.