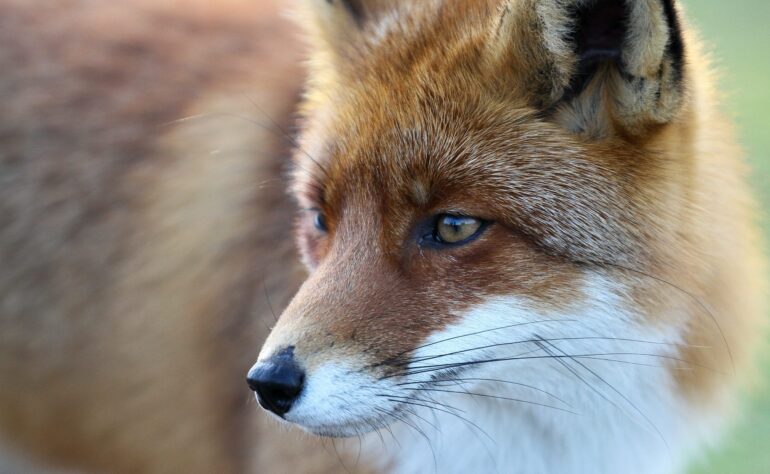 Wildlife protection organisations are celebrating reaching a major milestone in the campaign to ban animal snares.

Over 100,000 people have now signed a government petition to outlaw the cruel contraptions, which the government is understood to be considering debating in Westminster.

Snares are routinely set to aid the killing of foxes on grouse moors to help ensure large numbers of game birds are ‘preserved’ from predators for sports shooting.

“A huge thank you to the 100,000 compassionate and dedicated people who signed or shared our government petition to ban snares — absolutely amazing work! Securing these signatures should mean we are offered a government debate on snares, which is hugely exciting.

“Our heartfelt gratitude also goes out to all the groups that have supported the campaign. This issue has been incredible in the way it has united individuals and organisations right across the spectrum; from wildlife to companion animal groups, grassroots to national organisations — and from campaigning to rescue groups, everyone has come together to take a stand against barbaric snares.”

Some of the UK’s leading wildlife protection organisations, including Wild Moors and the League Against Cruel Sports, have rallied behind Animal Aid’s petition in a bid to get snares outlawed.

The strong support for the campaign will likely increase pressure on Ministers to act, with Defra having recently confirmed that an evidence review will be held into the rules on snares “in due course”.

Animal welfare research by Defra has already shown that snares cause immense suffering to wildlife which becomes entangled in them, with animals experiencing exhaustion, injuries and even death as they desperately attempt to escape.

According to the study, 75% of animals captured are not the target species, with badgers, hares and even pet cats and dogs being at risk from the indiscriminate devices.

“If wildlife is to be given the protection it needs and deserves then Defra must face the facts: snares are inherently cruel and there are no reforms short of an outright ban which can prevent wild animals from suffering in them.

“It’s the 21st century. It’s past time to stop the killing of foxes and other wildlife to increase the numbers of grouse for sport shooting.”

Readers can help protect moorland wildlife by asking their MP to sign EDM 925.