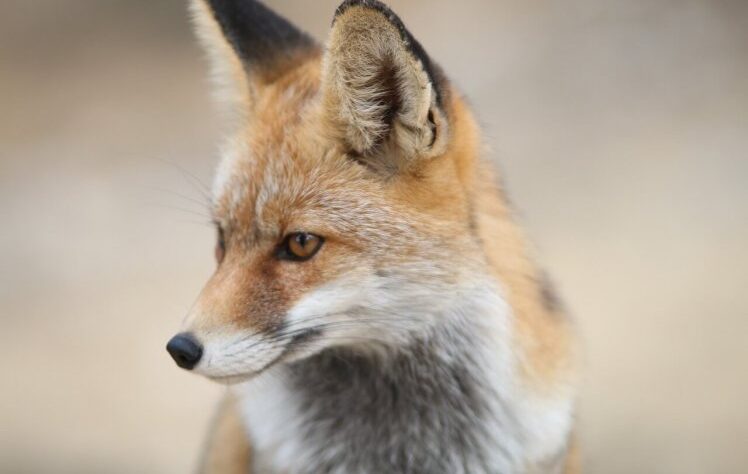 Yorkshire Water has ordered removal of fox snares and a ‘stink pit’ from beauty spots leased for grouse shooting across the region.

Yorkshire Water has ordered removal of fox snares and a ‘stink pit’ – a heap of rotting carcasses of wild animals, aimed at enticing opportunistic mammals in to their deaths – on sections of moorland it leases for grouse shooting across the region. The move follows discovery of the contraptions by Wild Moors at popular beauty spots Haworth Moor, Stanbury Moor and Thruscross Reservoir.

Snares are controversially used to catch foxes on grouse shooting estates in order to preserve large numbers of game birds from natural predators for shooting parties. The devices, which are indiscriminate, also pose a risk to badgers, deer, dogs and cats, according to a DEFRA report. Yorkshire Water is facing growing calls to stop grouse shooting, which campaigners argue has a significant negative impact on wildlife, habitat, visitors and the regional economy. Over 2,500 people have already signed a petition to the utility company’s CEO Richard Flint urging for shooting leases to be brought to an end.

“Yorkshire Water is commended for ensuring removal of fox snares and a pile of rotting animal carcasses, which clearly posed a significant risk to wildlife, the environment and quality of its own water supply. Whilst this isn’t yet the end of grouse shooting and the problems the practice brings, the ball has moved one step closer to that goal.

“If Yorkshire Water wants to be recognised as taking its environmental responsibilities seriously, then ending its grouse shooting leases it the only course of action which will suffice. Only by completely removing the negative impact allowing the practice has on wildlife, habitat and the regional economy will Yorkshire Water truly become the environmental champion it espouses to be.”