Skip to content
Progress: Burning to be Replaced with Cutting on Ilkley Moor 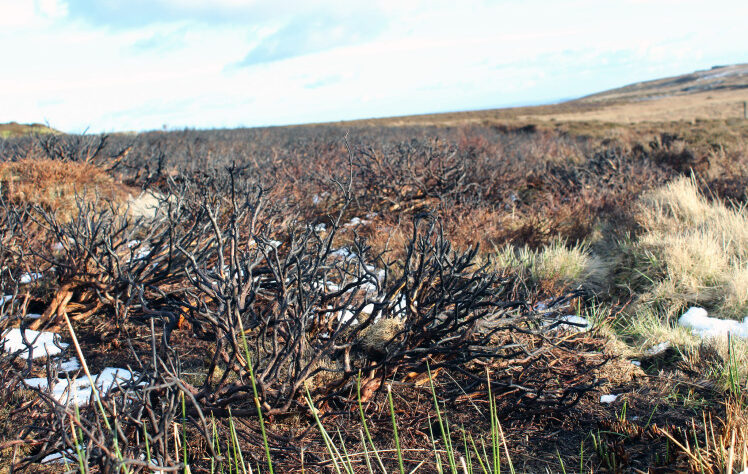 Bradford Council has unveiled a series of new measures to aid conservation on Ilkley Moor.

Among them is a restriction on burning, an intensive technique used by gamekeepers to engineer an unnaturally high population of grouse. It is these additional birds which are shot. However, research shows the practice degrades rare peatland habitat, decreases wildlife biodiversity and contributes to flooding. Bradford Council will instead manage vegetation through cutting and implement a programme to restore blanket bog, which includes re-planting sphagnum moss.

Wild Moors, which has lobbied the Council for these measures, has welcomed the progress. Campaigners say the move, alongside a blanket ban on trapping and snaring natural predators, which came into force in 2015, marks a significant departure away from managing Ilkley Moor as a grouse moor.

“The replacement of burning with cutting marks a significant step forward towards ending grouse shooting.”