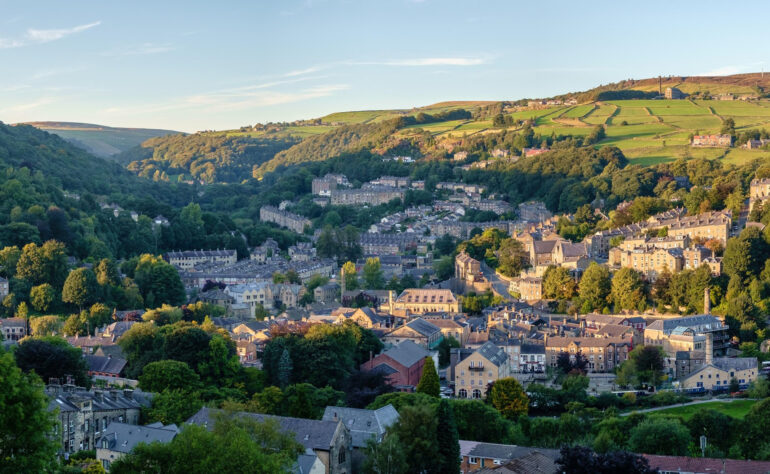 A leading nature restoration organisation has welcomed support from Labour for a community right to buy scheme in England.

Speaking in Darlington on Monday, shadow levelling up and housing secretary Lisa Nandy vowed to introduce a Community Right to Buy to give local people the opportunity to buy up land of community value.

Where landowners are uncooperative towards the ambitions of local communities the proposed powers would also allow the right to force a sale of land in a state of significant disrepair.

Luke Steele, Executive Director of Wild Moors, said: “Communities across Northern England are desperate to buy up heavily degraded grouse moors in their backyards to restore them for protection from flooding, wildfires and climate change. Now Labour has set out bold new powers to allow communities to do just that.”

Communities in Hebden Bridge and Sheffield have long battled with the implications of intensive land management by nearby grouse moors which they say contribute to flooding, wildfires and climate change by damaging fragile peatlands.

So far efforts by the communities to bring the moors around the table to discuss nature restoration and climate change mitigation have failed to deliver results.

In Scotland, where similar powers already exist, the community of Langholm has taken on a large, former grouse moor in the Tarras Valley, and is currently seeking to double the size of the project by acquiring the remaining half of the land.

The initiative has been widely praised for setting up an alternative to grouse moors with work underway to restore peatlands, reestablish native woodland and boost biodiversity.

Luke Steele added “The community of Langholm is showing what can be achieved when well-organised local people with a bold vision come together to restore land for nature, climate and people. We have no doubt that a community right to buy in England would result in the launch of many similar initiatives.”